THEM LUNATICS AND JACKASSES DEBATE HOMOGENEOUS LEADERSHIP ON ANGUILLA

The Evangelical Association and the Anguilla Christian Council condemn the disrespectful statements that were made about the Hon. Chief Minister of Anguilla Mr. Hubert Hughes at a public meeting over the weekend.

The Chief Minister was referred to as “a lunatic” at a meeting of the Anguilla United Front which was held in the vicinity of the Tyre Shop in George Hill on Saturday evening, 4th May 2013. The word “lunatic” was used several times by Mr. Curtis Richardson in reference to the Hon. Chief Minister. At another meeting held by the Anguilla United Front some months ago, the Leader of the Opposition, Mr. Evan McNeil Rogers referred to the Hon. Chief Minister as a “Jack Donkey”. We, the members of the clergy, find this type of language distasteful and disrespectful.

Let there be no doubt that we are also concerned about outrageous and unbecoming language directed at persons by the Hon. Chief Minister and Members of his Cabinet. We would like for all disrespectful language and rhetoric to be discontinued. We are not partisan and will not take a partisan position. As clergy in this Christian society, we expect better behaviour of our citizens generally, especially citizens who offer themselves for political leadership.

At a time when many of us are very concerned about lawlessness and general disrespect in our society, better behavior is expected of our politicians and political aspirants. Society, in general, and our youth, in particular, are looking to our leaders to set the moral and ethical tone for our island. Hence, we condemn this behavior by our politicians and political aspirants.

May God continue to guide us as we aspire to higher moral and ethical standards on Anguilla. 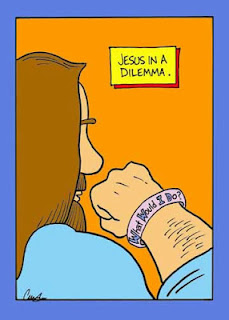 On Saturday 4th May 2013 the Anguilla United Front held a public meeting in George Hill, which outlined the many issues facing Anguillians today. The members of the AUF received generally positive feedback from Anguillians about this meeting. The meeting also generated negative comments from some talk shows and generally in the media. The Anguilla Christian Council (ACC) and the Evangelical Association (EA) also issued a joint statement with respect to the public meeting after being contacted by some persons in the community.

Firstly, let it be known that the AUF has always maintained and will continue to maintain an excellent relationship with the ACC and the EA. The statement issued by the ACC and the EA was in reference to two (2) specific words used by two (2) members of the AUF, the Hon Evans McNiel Rogers and Mr. Curtis Richardson in reference to the Chief Minister. The members of the AUF take on board the comments in the Press Release. 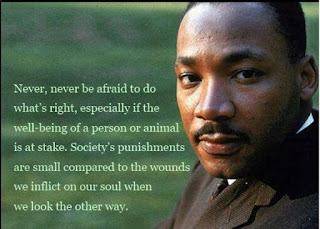 The AUF also remains firm in its belief that the office of the Chief Minister must not only be respected by citizens and everyone else, but likewise by each holder of that said office in what he/she says or does. The question we pose is: Does our current Chief Minister, Hon. Hubert Hughes, respect the high office which he now holds? We also ask the question: Does the Chief Minister have respect and show respect for the people of Anguilla in general and to public and private sector officials with whom he has to interact and undertake various transactions in discharging the functions and duties?

Over the last 3 ¼ years, all of Anguilla has been bombarded with demeaning, derogatory, insulting and offensive statements made by the Chief Minister, his members of Government and his key supporters against senior civil servants, the Governor, the Attorney General, the Deputy Governor, investors, teachers, ordinary citizens and certainly not least of all, the members of the Anguilla United Front. Many such statements were made in the House of Assembly (in which there is immunity from prosecution for statements made) and in the general media. 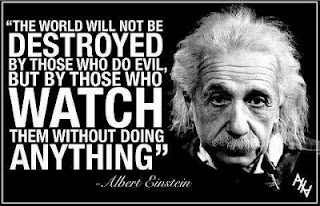 Specific examples include the attack on teachers in the House of Assembly and many references to our Leader of the Opposition in the House of Assembly, Hon. Evans Rogers, being imbibed, many references to the AUF Party Leader Victor Banks as being corrupt, and derogatory statements about developers . Such statements as far as the AUF can ascertain have not been met with any outcry from non-political and neutral organizations, whose purposes are the uplifting of the Anguillian community. What the members of the AUF would like to see is a greater degree of evenhandedness from the ACC and the EA in matters such as this.

No derogatory statement should be acceptable, whether it is against the Chief Minister, a member of the Anguilla United Movement, a member of the Anguilla United Front or the ordinary man and woman in Anguilla. Respect must be due all persons, regardless of who they are and where they come from. We have a choice always to vigourously disagree on issues. Demeaning, unfair, excessive and false verbal attacks should be condemned consistently and without bias and with even-handedness. 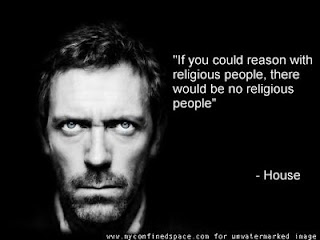 What we in the AUF would like to pursue is the opportunity to usher in a new era, a new age where offensive, derogatory statements about people, their characters and family members are a thing of the past. Our focus should be on the actions and/or inactions of our Government of the day and other persons; their abilities, strengths and weaknesses. The AUF has requested a meeting with both the ACC and the EA to discuss these matters in greater detail. 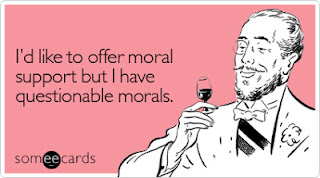 God Bless You and God Bless Anguilla.
Posted by Realist Spikenice at 13:48