A nation demands a strong Parliamentary opposition, a movement for change - we are stuck with the usual playing-hide-and-seek with democracy and the antiquated say-anything-to-win politics. An opposition in denial of its own chronic disease symptoms diagnosing governments’ ills, as a nation awaits a cure. In his weekly Anguillian News Paper article on April 17, 2012, Leadership and Truth, the Leader of the Anguilla United Front opposition party, Mr. Victor F. Banks, sort to dissect the Constitution in weight of government’s incompetence to lead, particularly focusing on Sections 55 and 57.
Section 55 (1) of the Anguilla Constitution provides that, “subject to the provisions of the Constitution and the rules of procedure of the Assembly, any Member may introduce any Bill or propose any motion for debate in, or may present any petition to, the Assembly, and the same shall be debated and disposed of according to the rules of procedure of the Assembly”. Ironically, this parallels an inept, unfit-for-purpose, weak or wimpy loyal opposition in our Honourable House of Assembly here on Anguilla. It highlights a constant, of an out of touch Parliament, and as to why our loyal opposition to date hasn't brought any motion to repeal the notorious Interim Stabilization Levy Act, 2010 - aka the bad-tax.
We the electorate believe it’s this very lack of leadership and truth from both sides of the political aisle is the kind of unfair game in democracy, thus creating more economic instability and pushing Anguilla further into a state of crisis. We envision a competent opposition, with constructive criticism, scrutinising and weeding or bleaching where necessary any incompetence from our government, and making a positive contribution in addressing immediate and long-term strategic challenges and opportunities. So far the choice on government or opposition is a vague impression - a government in opposition with itself since February 2010, versus a purposeless “opposite position” … a nation of politicians in constant opposition with an electorate direly seeking leadership and truth. 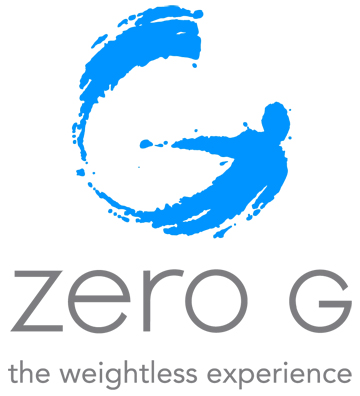 It is by perception on Anguilla, that government and opposition sum up to zero...
Leadership and truth must be synonymous and franked about this Interim Stabilization Levy Act, 2010 - “it is here to stay”. And regardless to what shape or form it may take in the future; it’s the perfect groundwork for the inevitable Income Tax/National Insurance. However, the constitutionality of any law is vital to justice being served. Therefore, instead of wasting time trying to belittle the electorates’ intelligence, Anguilla is in urgent need of modern legislation... with some of the most outdated, inhumane and human rights incompatible pieces of legislations on our shelves, more than any other British Overseas Territory, simply because it seems like our Parliamentarians lack leadership and truth and not-fit-for-purpose. 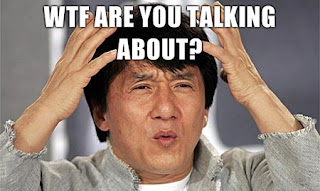 As a result, and in the interest of justice being served, section 57 reserved powers of our Constitution remain strategically emplaced. It provides that any Bill shall become law immediately upon the Governor’s assent however; the Secretary of State may disallow any such Bill if he/she has good reason to do so. This context has to be taken into account - and the fact that the Secretary of State has not disallowed this so-called bad-tax (with its uncertainties), meant that such Office finds no reason to do so - and considering prior Directives, any appeal will be a political embarrassment for Parliament on Anguilla.
By: Wilful
Posted by Realist Spikenice at 14:04