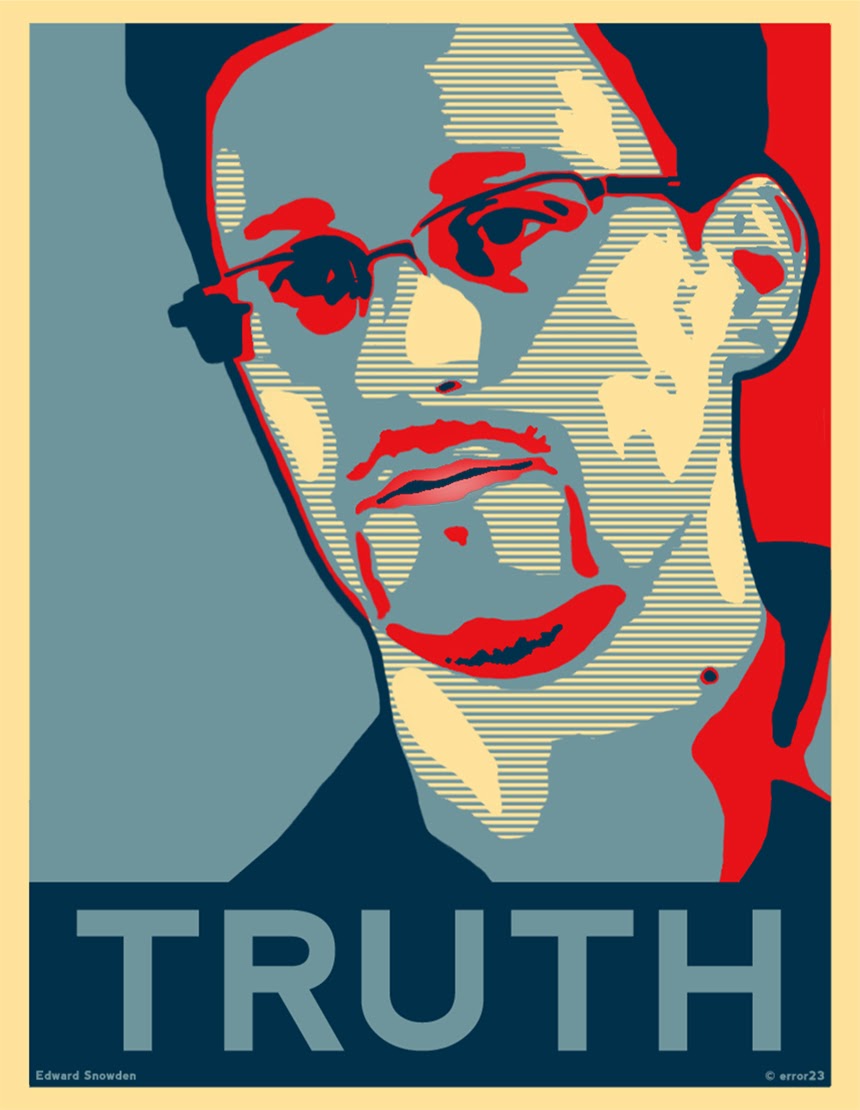 Reports are now surfacing that a certain District-4 "CHRISTIAN" Politician, a man of the cloth, has frequently used Squawk's (crutches) home as his brothel. In essence, a place where this so-called happily married Anguillian Christian Politician has abused other women, otherwise well known as his Concubines - only God knows! We are trying to contact Percy Thomas, for confirmation and comment.

It was Robert Kennedy who once said, “What is objectionable, what is dangerous about extremists, is not that they are extreme, but that they are intolerant. The evil is not what they say about their cause, but what they say about their opponents.” Most voters on Anguilla are still fearful of the holy-lynching ordained by an extremist man of the cloth on Anguilla in the 2010-General Elections. Whether this whoring politician actions are derivatives as ordained by God, is yet to be publicly condoned or otherwise rejected by the religious extremist on Anguilla. These are those who mix religion and politics, and often think that they are heaven-sent when they are really just hell-bent!

These religious/political zealots are doing more harm to our youths and the cause of Christ on Anguilla than Satan himself. With such absurdity, cruelty and ungodly hypocrisy that have characterized the Anguilla United Movement (AUM) for the last 4+ years, She has indeed driven our youths away from God into a dark place... a generation that has been living without God, and with no rational need for God. If all I knew of God was what I had seen from this reckless not-fit-for-purpose say-anything-to-win bunch, I too would not be eager to make His acquaintance. 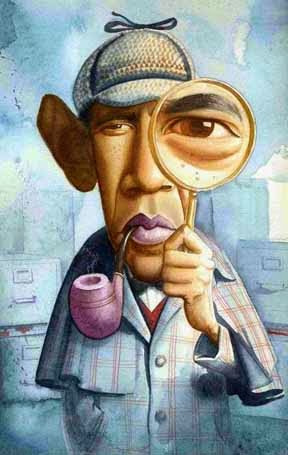 The mockery in Anguilla politics is that too often what is presented as theology or history by these Anguillian religious extremists is nothing more than canonized opinion passed off as fact or truth in religion and politics, but in reality a fantasy, a fallacy, or a falsehood. And this continue to be the problem with the ole AUM party and its new cheek of the same asshole, is that in its religion and its politics, its salesmanship exceeds its craftsmanship in delivering an empty legacy, or a dismal future.

God and religion are not synonymous, as the empty vessels would want you to believe. God is, to the faithful, the sovereign omnipotent creator of all creation. Religion is what the AUM tries to hoodwink you with. Too often, religion worships serves that which has nothing to do with God, worships money and serves politics, worships charisma and serves ego, worships intolerance and serves self… the characterization of a fallen Christian.

More to come, as we are endeavor to clean out closets for elections-2015.