HIDE-AND-SEEK POLITICS ON ANGUILLA MUST END TOO

THIS IS NOT PARTISAN 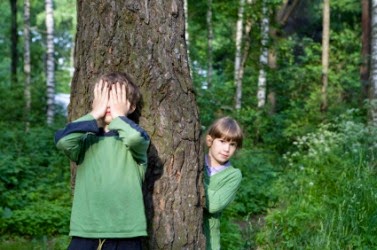 Politics is too important to be left to Politicians - your life, your future and generations literally depend upon it. Real change only occurs when people like yourself stand up and be counted. We must ensure that hide-and-seek childish politics be discontinued on Anguilla by introducing fix term elections dates. In the UK, following the Fixed-term Parliaments Act 2011, the dates of the General Elections are set in advance. It is time that we mature to such levels going forward, limit the insults from your politicians, and demand that the electorate are well aware way in advance on the date of General Elections. It is time that the election dates be set by our Supervisor of Elections in accordance with constitutional parliamentary terms, by similar Act on Anguilla, or by Order in Council (which is too often necessary to enforce commonsense in Overseas Territories). This, in my view, is of national crisis level and need urgent attention.

A Fixed-term Parliament Act will have a major impact on the timing of parliamentary elections on Anguilla. The Act will set the date for general election every fifth year thereafter. Early elections can be held only if a motion for an early general election is agreed either by at least two-thirds of the whole House or without division or; if a motion of no confidence is passed and no alternative government is confirmed by the House within a certain time set.