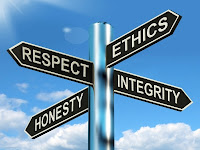 Our former Chief Minister, Mr. Hubert Hughes' choice as UK/EU Representation for Anguilla was a disgrace, to say the least... definitely one who suffers from self importance syndrome. We are hearing that there are "similar" in the waiting or vying for this said position. I am appealing to the Government of Anguilla to choose wisely.

In the past, we have known holders of this said position who have served "Anguillians" through blood, toil, sweat and tears... selflessly, respectfully, and with distinction... who were not Most Excellent Order of the British Empire, and on record silently degrading Anguillians as "RIFFRAFFS"... but simple and humble Anguillians who know us as a proud people.

How can they truly represent a people and speak in such derogatory terms or make such disparaging remarks like, "those of us who born here (Britian), and those who just come."

And when they decried government ministers, particularly then Chief Minister Mr. Osbourne Fleming, for posing certain questions on a topic of interest, it was a display of shameful behaviours from so-called professionals… and while you (government) are clearing things up and cleaning house... we most certainly would not stand by and allow this to happen. 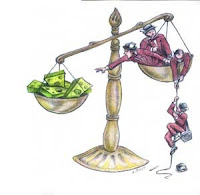 HINT: putting this position to a vote, preferably an Alternative Vote, will be welcoming to many we have spoken with.

Sincerely...
Posted by Realist Spikenice at 00:17