“OH WHAT A BEAUTIFUL MORNING!” 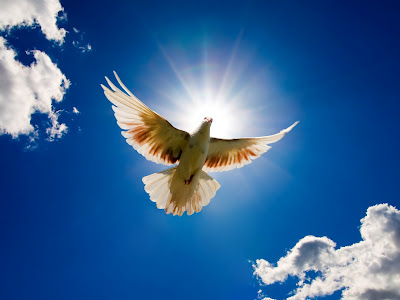 By: Victor F. Banks
Victor Banks is a former Finance, Economics, Commerce and Tourism Minister on Anguilla. He is presently the leader of the Oposition Anguilla United Front Party, writer and author of a weekly political article for The Anguillian News Paper, lyricist, and a self-employed entrepreneur.
Posted by Realist Spikenice at 01:28