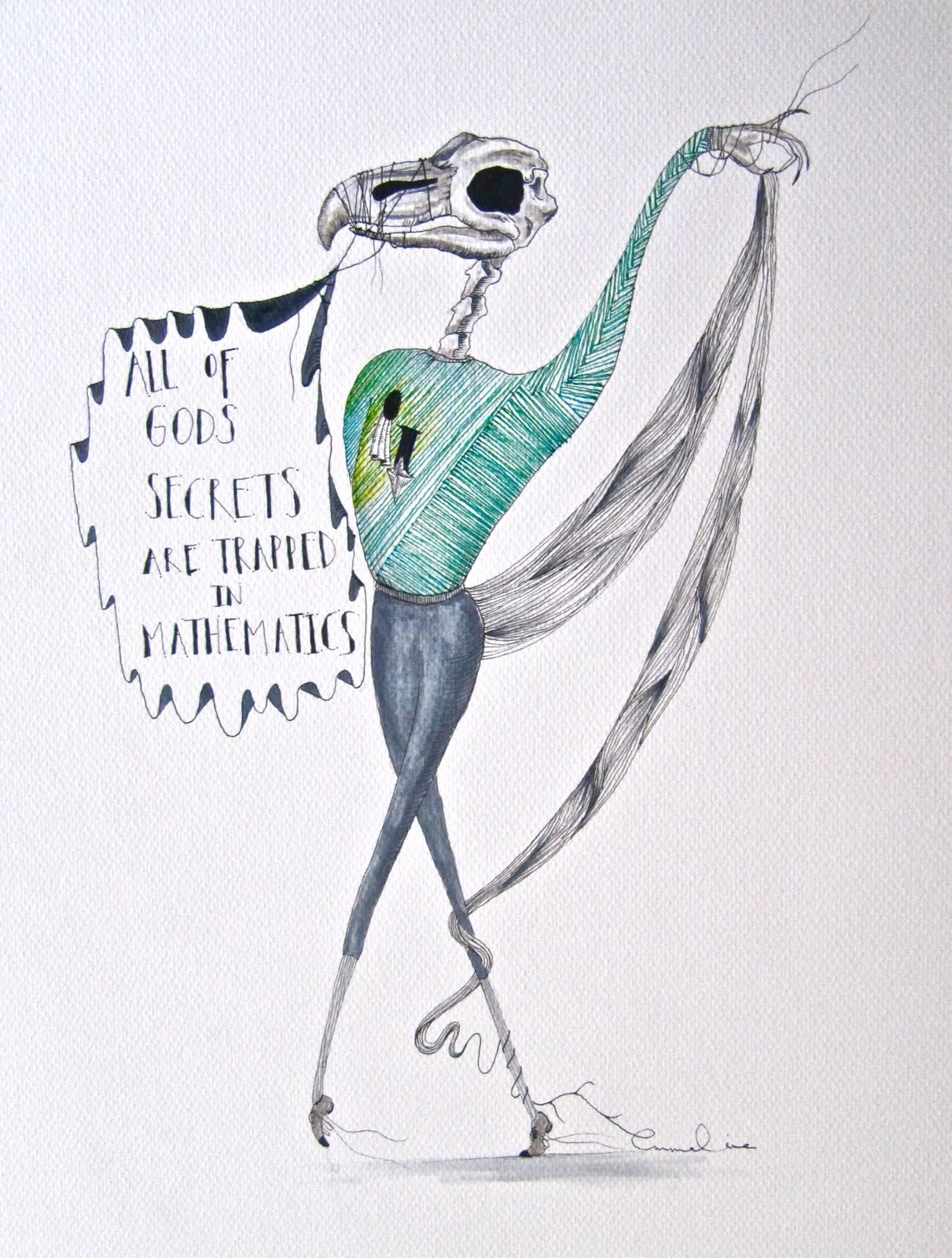 Election is drawing close and the vultures are trying to look good. The members of the AUM are no different from the others. The AUM recently celebrated its 4th anniversary in office and have been bragging about their accomplishments and mini failures, in light of this we can only expect their noise to become louder and louder the date for election become closer.

The signing of an MOU’s is supposedly a symbol of future development and prosperity yet the people of Anguilla continue to suffer. The AUM just like the AUF fails to understand that Anguilla cannot continue to count rooms in villas or private houses as hotel rooms. For example Solaire is not a 50-room hotel, it’s a project with houses/villas intended to be sold to individuals who may in the future decide to rent them. That is not a hotel.

The benefit of projects that are listed on the AUM brag sheet are minimal, limited and hollow, as empty as were many of the MOU’s signed by the AUF. A major difference between both administrations projects are size, recently AUM is boasting of 30 rooms or 50 rooms like this will significantly improve our tourism capacity. Also when taken into context, the necessary linkages between these projects and the greater economy or the tourism master plan is totally missing. AUM boasts of increased visitor arrivals but fail to mention that the number of long stay visitors continue to decline.

The darker questions that need to be answered by the present government are:

1. We closed our tourism office in White Plains NY and moved marketing to Florida with the signing of the new contract. Why is the Government of Anguilla still paying any member of the old staff? We also hired a marketing agency in NY, a decision that has taken vital resources away from the Anguilla Tourism Board, yet we are paying a third party I understand as much as forty thousand (40K) United States currency to work with the NY offices. The question the people of Anguilla is asking is if this worker more beneficial to Anguilla in NY or would their contribution be greater in Anguilla.


It is understood that the Anguillian in question was not or still is not legally entitled to work in the USA. It is also understood that the Government of Anguilla laundered funds through a friendly marketing firm to pay for an Immigration Attorney in NY on behalf of this worker. Apparently paying the legal fees of overseas Anguillians is the new policy of the Government of Anguilla. If this is the new policy why was it necessary to hide the payments? If its not the policy then it is a misappropriation of Government funds and those responsible must be punished. Politicians cannot approve or sign cheques on the behalf of the Government therefore if the above is true, the circumstances must be investigated. The people need to know the role of the politicians, the position of the Permanent Secretary and if anyone in the Tourism Office was aware or participated in this matter.

2. There is a lot of excitement by the AUM about receiving a new fire truck from the development on Crocus Hill. However the people need to know what happened to the agreement the Government of Anguilla had with that entity to rebuild the Department of Fisheries Office. Did the Minister trade the office for a fire truck while people tax dollars continue to rent office space for the Fisheries Department, after paying rent for several years?

3. There is great fanfare about turning waste/garbage to electricity, undoubtedly a good idea if it can be scaled to the needs of Anguilla, however very little seems to be known about the company making the proposal or any of its shareholders. Yet the Government seems to be moving toward an agreement.

4. On the issue of the commercial banks, the people need to know what is the plan? The Government has been very quiet since it was able to indirectly punish many of its opponents with the ECCB take over. The position of the government is unknown. Does it agree to the ECCB plan or does it have ideas or a plan of its own?

5. Electoral Reform, the Chief Minister have made some very interesting comments about this issue, it appears that he wants to redraw the political landscape to suit his political agenda. Rather than opening up the electoral system, he wants to close it down. Rather than moving in the direction of running candidates at large, he wants to further fragment the electoral map by creating more small constituencies in the areas where he is popular in order to consolidate his support. Such a plan is dangerous for the growth and development of democracy on the island. The position of the British is also called into question. 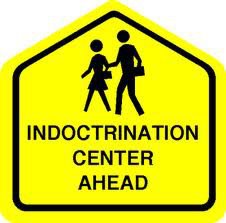 These are just a few of the issues that plague Anguilla but many of these issues go directly to the heart problems facing the community as they call into question the ability and sanity of the present leaders. The big question is if the AUM means well but it is clueless about what is required for national development, or if it is just pompous, greedy and detached from reality?

Mr. Statchel Warner studied BSc International Relations, Cert. Social Services at University of the West Indies. He is a Thinker, Writer, Activist, Politician (former Anguillian National Alliance (ANA) Candidate), Entrepreneur, and a possible candidate for the Road South Constituency in the next General Election on Anguilla in 2015.
Posted by Realist Spikenice at 02:23