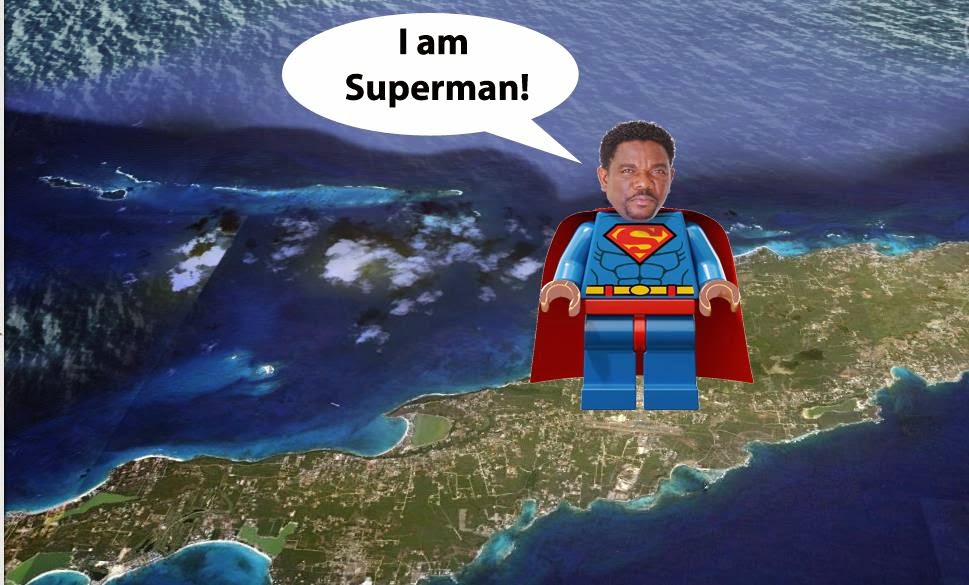 Over the last few days the several talk shows seem to have had a field day with conspiracy theories. According to reports I seem to have been at the center of all of them. But what else is new? Yet I must confess that it remains a puzzlement to me how powerful someone who has never been Chief Minister or Executive Council can be. By the way that is not a misprint --- I mean “Executive Council”. It seems that any controversial decision made in any Government of which I was a part is credited to me. Not to the Chief Minister or Executive Council as a whole --- to ME. This applies to the Hughes Government 1994 – 1999, as well as the Fleming Government 2000 - 2010. An even greater indication of this mysterious power is the fact that even though I have not even sat in the gallery of the House of Assembly for over four years, no name resonates from those august Chambers more than mine. As someone said my spirit haunts both Executive Council and the House of Assembly.

I am not a regular listener to any of the programs in question but as a matter of policy our party tapes all Talk Shows. It gives us an opportunity to listen at our convenience in the event that anything of interest was said or if any statements of a defamatory or libelous nature were made. Our experience has taught us that the AUM “loudmouths” can be very effective in their use of lies; half-truths; and mischievous insinuations. It is also important to have such programs taped because it is dangerous to rely on reports from even ones most loyal supporters --- for in their anger they often do not get it quite right. 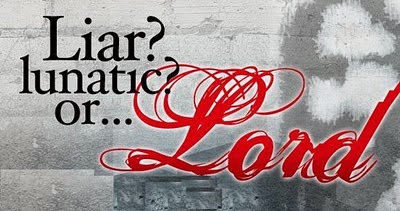 I have not listened to the more than six hours of tapes from these shows as yet; but I have double-checked some of the reports that I received from concerned supporters and I am amazed at the reckless comments that were made by some inexperienced guests; hosts; and co-hosts. One of the callers seemed justified in the view that it is alright to abuse persons by his statements on radio but dares anyone to take legal action against him. And one of the hosts believes that he can cloak his selfish grievances in the raiment of biblical references. There is no question that many of the statements made on those two programs could result in some form of legal action and not necessarily from me in particular.

But I have chosen not to wait until I do a clinical evaluation of the tapes to respond to some of the questions I was asked by a number of persons, including loyal supporters, on Saturday; Sunday; and Monday night. These questions came as a result of some of the statements they heard on those talk shows. My supporters wanted me to make a response quickly because they felt that ignoring these statements could cause them to gain some credibility. I have therefore taken their advice with the knowledge that one of the hosts has declared his candidacy in the next general election and may very well intend to use many of the half-truths and insinuations as the basis of his political campaign. I have come to the realization that what I may consider a statement that is too ridiculous to be taken seriously; can be embraced as truth by many casual listeners. It happened in the last general election and we are determined that it should not happen again.

Here are some of the questions I was asked since those programs were aired and my responses. (Please note that some of these questions were not necessarily in response to direct accusations but prompted by mischievous insinuations and half-truths):

Ques: Is it true that you own ten percent (10%) of the shares in the Water Corporation?

Ques: Do you own shares in the Water Plant at Crocus Bay?

Ans: I do not now nor have I ever owned any shares in the Water Plant at Crocus Bay.

Ques: Did you sign the contract for the Water Plant at Crocus Bay?

Ans: The original contract for the Water Plant at Crocus Bay was signed by the Minister of Infrastructure in 1999. This was approved by Executive Council of which Hubert B. Hughes was the Chief Minister. The Water Plant in Crocus Bay was therefore commissioned during the Hubert Hughes Administration of 1999.

Ques: Did you have anything to do with lighting the fire at the Corito Landfill site?

Ans: The simple answer is no! Can anyone really imagine me sneaking in to the Landfill site and setting fire to old metal and vehicles? Even the suggested motive, namely to destroy the waste required for the Waste to Energy Project, is ridiculous. And furthermore I cannot think of anyone who I would entrust with such a fool’s errand on my behalf.

Ques: Did you receive a dividend check of US$400, 000 from Government of Anguilla in respect of your shares in the Water Plant on Crocus Hill?

Ques: Did you have the stand pipes in the various villages turned off?

Ans: First of all I was not the Minister of Infrastructure so I was not responsible for standpipes. But it was indeed our Government’s decision in response to their abuse. At the time very few persons used the standpipes as a main source of potable. But other persons in community were using them for commercial purposes as well as to wash their vehicles. The Government of the day dealt with the matter by making water for the indigent available directly to their homes for a reduced rate that included the first one thousand gallons free of cost.

Ques: Is it true that the present Government has erased all the debt owed by the former Government and now has no more debt?

Ans: According to the Chief Minister’s Budget Speech for 2014 read in the Anguilla House of Assembly on December 2013; as of November 30, 2103 Anguilla’s Public Debt stood at EC$226.16 million. If you add to these figures some EC$30 million owed to public servants that would bring the total debt to more than EC$250 million. When the AUM Government came to Office they reported that total Public Debt was EC$172.03 million. Obviously not only have the present Government not erased the debt; they have in fact increased it.

Ques: Is it true that when this Government came to Office they met a deficit of some EC$70 million which they erased in three months?

Ans: First of all the deficit which the Government spoke about was for the most part a deficit on paper. The past Government had already paid for approximately 60% of it during the time it was incurred from its savings/reserves. The remainder was paid for through a variety of loans already accounted for in the Public debt figure of EC$172.03 million. The AUM Government had absolutely no revenue sources to reduce that “phantom deficit” because their monthly revenue was always less than their monthly expenditure. The continuing story about reducing an inherited deficit is therefore total nonsense and a huge lie.

It is interesting that try as we may these facts do not prevent the AUM talk show hosts from repeating the same nonsense. I was also amused to read an article in the paper written by a clergyman politician that included similar inaccuracies for which I will not hold him responsible at this time because I feel duty bound to correct his mathematics. However, with a general election just around the corner and new parties and politicians jostling for position it is expected that some of them will be up to their old tricks. While others, fresh from other avocations, will be trying hone their skills in a business that is seldom kind to the faint of heart.

One of my supporters in reporting to me about the conspiracy theories that were crowding the airwaves and gathering spots over the weekend remarked:

Fortunately, I have been blessed with modesty. Trust me! I wont let it get to my head! Hold the kryptonite!

By: Victor F. Banks
Victor Banks is a former Finance, Economics, Commerce and Tourism Minister of Government on Anguilla. He is the leader of the Opposition Anguilla United Front Party, writer and author of a weekly political article for The Anguillian News Paper, lyricist, philanthropist and a self-employed entrepreneur.
Posted by Realist Spikenice at 01:54