Water! --- Country without Water? The worst kept Overseas Territory - Should Britain be ashamed?

The function of government must at all cost be for the benefit of the masses; as such the effective functioning of any government system primarily, must cater to the well-being of its people. It is unimaginable for any government to omit the bare necessities of a functioning society in the interest of any degree of project investment or procurement. Bare necessities would be summarized as the basic requirements to exist and carry on your daily lives and routines, and nothing becomes more important in the life of humans than “Water.” the need for water is without question “basic” and a bare necessity by any standard of living.

Prior to the elections of 2010 a good attempt was made by the former government to substantially reduce the consistent neglect of adequate water supply throughout the island, and progress was made in that effort. When a desalination plan was installed in Anguilla it appeared that the island had made a good step in the right direction and that was touted as a leap into the future for Anguilla; actually, Anguilla had begun to become part of the developing societies in the advancement of technology and such engineering. This improvement could have been considered advancement in the standards of our social progress; and a welcome improvement from the standing water pipes we had grown up with. Bearing in mind that there is still some distance to go, and much more to be achieved in all areas of our social well-being, such as sports and sporting facilities with which Anguilla still lags way behind. With the steady improvement in electricity supply on the island and the other socially accepted commodities such as cable, internet and wifi, some of which can be considered living luxuries. 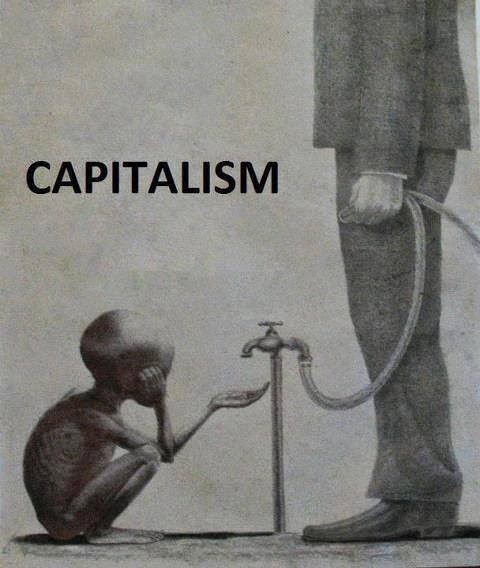 But water cannot be categorized as a living luxury; water must be considered a bare necessity. The seriousness of the lack of adequate water supply for the island in some cases is considered a lack of consideration of Government, a lack of good structural decision making in the process of governing. Whether that is meant by not being able to effectively utilize the system put in place to supply the island or not managing the available resources to ensure that water is supplied to the people.

Recently, the Honorable Chief Minister tried to appease the people by addressing the matter of water distribution to the island, the Water desalination plant and the ongoing project at Ce-Blue in the same proximity. Ironically while the Chief Minister was preparing his script for the Anguillian weekly paper the plant was being torn down, so while we were reading the story from Government, and their failure to finance the operation of the plant, we were also reading how the company who built the plant had it already contained for shipment back to its supplier. This is a very embarrassing story and nothing of which any government should be reporting to its people. Moreover, because of our unique scarcity of water, for our government to be reporting this news is epic. One must ask; what depth of management tolerance and degree of executive prudence was exercised in this delicate matter? Or was this simply a very easy political decision made, considering that the plant in the first instant was a project of AUF. By any stretch of the imagination this would be considered a wild decision for a sitting government to take. To actually allow the dismantling of a water desalination plant built for the required purpose under our unique water conditions in Anguilla, and the explanation from our Chief Minister falls way short of logic by any count. 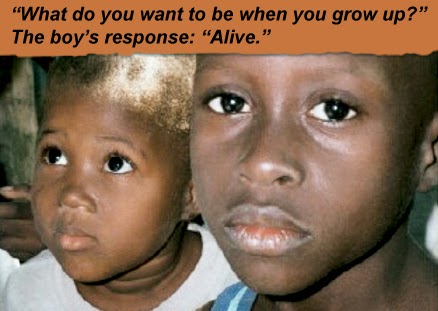 By its own admission, The AUM Government has conceded that they were unable to come to a settlement with the company which manufactured and installed the plant. Questions must be asked, whether this was because of the lack of good government? Government not being able to handle complex matters or simply incompetent. Whatever is the truth here, we must now conclude that after taking office in 2010 the Hughes Government has failed in some of the simplest strategic efforts for the country. After close to five years, to neglect to deliver steady water supply to the people of Anguilla, leaving complete communities without this basic requirement is inexcusable. Moreover, to have a system in place for the expressed purpose and not meeting the required demands of paying, but by choice instead, have it torn down, removed and shipped back to America with love, from Anguilla is neglect beyond imagination. 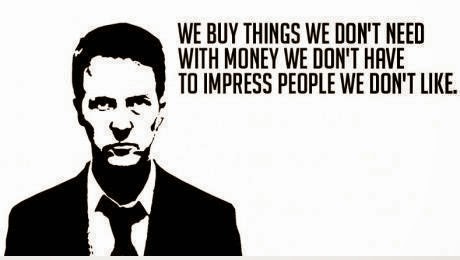 This project was significantly most worthwhile to the people of Anguilla than the multipurpose administrative complex proposed earlier, when Social Security was cited to fund it to the tune of $200,000.000.00. Implying that Social Security has the resources and reserved capacity to easily financed $5,000.000.00 in the direct interest of the people, who in the first instance are sole proprietors of this Institution. This matter warrants a more thorough look from the inside, and more specifically, should be investigated in the larger interest of the people of Anguilla to provide more clarity and truthful answers to the real story. And considering the mingled allegations of having Ce_Blue in the mix could indicate misuse of authority over prudence in the exercise of power influenced by pure politics. The people of Anguilla, the real victims under a circumstance where whole districts are without Water, and on a larger scale under such consequences’ of bad judgment and poor decision making, what’s next? …… A Country without Water?

By: Elliot J. Harrigan
Posted by Realist Spikenice at 00:56