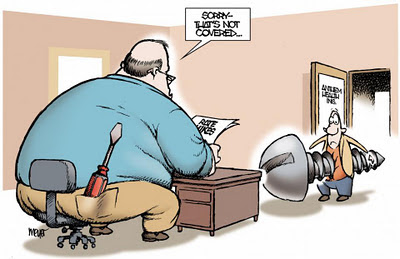 The government press release quoted at http://travelaol.yuku.com/topic/2518/GOVERNMENT-SIGNS-MOU-FOR-MANOAH-HOTEL says "The Developer will retain and own one hundred (100) percent of the total hotel rooms".

Another version of this press release, found at
http://www.anguillanews.com/enews/index.php/permalink/4475.html
says it "will not involve the sale of condominium units".

But an article in The Daily Herald:
http://www.thedailyherald.com/islands/1-islands-news/34686-government-signs-mou-for-new-hotel-.html says "The 34-room hotel property will also provide for other commercial activities such as boutiques, restaurants and the sale of condominium units. The developer will retain and own 100 per cent of the hotel rooms and all related facilities."

So they're going to sell units while they retain and own all of them. Hello? 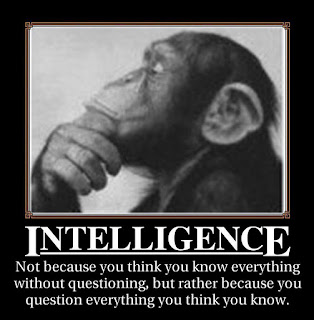 Our Chief Minister attacked the previous government for allowing condo sales at Viceroy, Temenos and the proposed Conch BayJumeirah and Rendezvous Hotel projects. He claimed these places were "real estate projects for rich foreigners" that required hardly any of the usual hotel staff, and thus that they were no longer hotels.

In reality, most condo projects are like the successful, long-established one at Carimar, where the owners use their own unit for a month or two each year and it's rented to others at other times. These owners act and spend their money much like other repeat visitors, except they have a proprietary interest in ensuring that their units are properly maintained. It's unclear to me why Hubert sees this as some evil plot against Anguillian workers. He promised to "take back" some or all of these properties, apparently in violation of the legal rights of the owners.

He has, of course, done none of these things. He asked the British government to lend him some huge amount of money so the Government of Anguilla could acquire Cap Juluca by compulsory acquisition, which I believe would involve our government in years of litigation and enormous legal costs. His intention was to acquire the hotel and resell it to a "qualified buyer". This seems to me to mean that the Brilla group (with its condo proposal) is qualified and the Hickoxes are not. 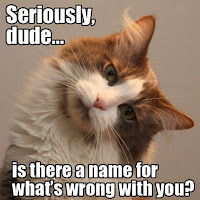 Fortunately, HMG refused to give Hubert the money and refused to allow him to borrow it elsewhere, since the UK has contingent liability for the loans and debts of its Overseas Territories. This caused Hubert to accuse the evil British of intentionally destroying the economy of Anguilla and driving all of us back into poverty and slavery by taking our homes, lands and jobs and killing us with taxes. Then last week he led the House of Assembly into raising property tax by 150%.

Since 2010, his government has approved projects at the Zemi Beach property at Shoal Bay East and the former Temenos project, more recently acquired by CuisinArt. And signed revised MOUs for Cap Juluca and Conch Bay. Perhaps he's been hoping no one would notice that all of these are condo projects.

It is all rather confusing.

By: The Real Patty
Posted by Realist Spikenice at 02:37