ANGUILLA: A SOCIETY AT RISK 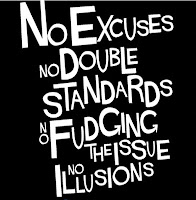 Anguilla is no longer the small homogenous society populated by the grand children of slaves who suffered centuries of famine, drought and political neglect on a barren rock in the Caribbean Sea. Anguilla very claim to island status probably depends directly on its people and its exceptional white sand beaches. Anguilla is no longer the backward impoverished island not in terms of its GDP per capita or its crime rate. Anguilla has changed rapidly over the last four decades and such rapid social, political or economic change often lead to crisis and Anguilla as turned out to be no exception.

Today we have people who can remember cooking meals on three rocks with firewood, drank water from holes in the ground, grocery shopping consisted of buying three basic items, rice, flour, sugar. These people live in households with children who have never seen a phone that actually dialed the number. Yet many of the old customs remain, we still keep dark secrets of friends and family, causing us to ignore social issues that should be openly discussed with the intent to eradicate the behaviour. The only people who routinely gets their dirty laundry aired in public are the politicians but even then the issues are not addressed, those who oppose believe, those who support deny. 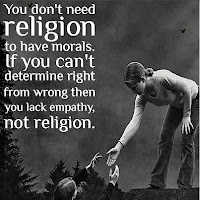 The Church as an institution of moral standing is as guilty as the secular society in covering up major social transgressions. Preachers/Pastors/Ministers/Priests whatever they are called are in several cases guilty of abuses, hides abuse or show no interest in investigating claims of abuse even when the claims are commonly held in the society.

In the end we have a vicious cycle of rumour and back yard chatter and recently lawsuits and threats of lawsuits intended to silence discussion. We have selective passing of laws and policies against political abuse or corruption out of fear of possible entrapment of self, friends or family. Anguillians cannot claim to live by the morals of a Christian society or the laws of a modern society if they continue to allow such behaviour.