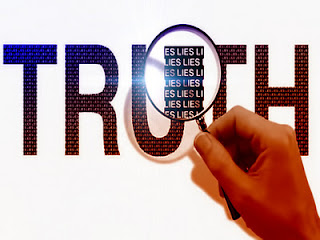 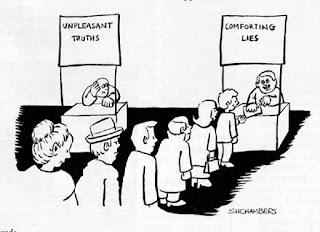 The Governor’s statement in EXCO leads one to question how the other Ministers of Government could support the Chief Minister in this questionable claim. But it is to say the least astounding, that the Chief Minister could make the inconsistent statements he made on “To the Point” talk show. At one time he said that it was a Government line at another he said it was his line. And when he felt he had sufficiently made the case for his conspiracy theory, that purports that he rather than the people of Anguilla was the victim, his “accommodating hosts” opened the phone lines to his usual half a dozen callers. From that point forward it was for the most part Victor Banks who was “the culprit”.
The issue to which I will respond, since a number of my supporters expressed their outrage at the comments, is the one raised by those callers who decided that I should be deprived of my pension because I am not retired. The issue was raised on the talk show before but I thought that the matter was settled. The nasty comments and bad-minded remarks that came from those particular callers confirmed their ignorance of the system that provides for those persons who have made the sacrifice to be exposed to public scrutiny in the service of their country via the electoral process. But it also shows that we are heading down a very dangerous path indeed, when people believe that because they don’t like you --- you should be deprived of your earnings and entitlements. I noticed that while the Chief Minister (Mr Hughes) who worked on the Anguilla Legislators Pension Act; who brought the St Kitts-Nevis version of the Act to assist in the drafting; who made sure that special consideration was given Chief Minister’s pension rates; and who supported and seconded the final bill in the House of Assembly was silent as the usual callers abused me. The Host was a bit more circumspect by pointing out very quietly that they had been advised that my situation was legitimate. It is shameful that the Chief Minister should be so hypocritical in his efforts to create “a smoke screen” to cover the reimbursement issue.
The Legislators Pensions Act in Section 4 sets out quite clearly the circumstances in which a pension shall be paid as follows: “The person has, a) has served as a legislator for not less than ten years; b) has ceased to be a legislator; c) has attained the age of 55 years if he was a legislator before the act came into operation and 60 years after the act came into operation; d) not having attained the retirement of 55 or 60 becomes medically boarded and unable to discharge the duties of a legislator or any other gainful employment.”
The Act also makes provision in Section 6 for “cessation of pension if a person in receipt thereof again becomes a legislator.” It is stated as follows: “ A pension payable under this Act shall, if the person in receipt thereof again becomes a legislator, cease to be payable during the period in respect of which that person is receipt of an allowance as a legislator, but if the amount of such basic allowance is less than the amount of pension, the higher amount is payable.”
So for the benefit of those persons who are genuinely concerned about my rights under the Legislators Pensions Act as well as those who would like to see me “beg my bread” because they do not support me politically, let me explain the terms of my entitlement.

1. I am no longer serving as a legislator so I am entitled to a pension since I am eligible. I am a retired legislator --- not a retired politician.

4. My pension and gratuity was computed in accordance with the provisions of the Legislators Pensions Act as amended in 2004.

One of the most silly points that I was told, Percy Thomas made on an earlier show is that I lost the election, I did not retire --- so I should not receive a pension. The point is also made that I ran in the last election so unlike Mr. Fleming, Mr. Harrigan and Mr. Albert Hughes who did not run --- I am still active in politics so I should not receive a pension. And the usual talk among some diehard AUM supporters: “ The Front caused the problems we have in Anguilla so they should not receive their pension. They should be locked up in prison”. The Chief Minister himself has gone a bit further to suggest that we (the AUF Government) should be exiled from Anguilla.
All this is wishful thinking on the part of the Chief Minister and his AUM supporters. They actually believe that they alone have the right to be protected under the Constitution and Laws of Anguilla. Persons who do not support their way of thinking are not entitled to any rights, freedoms or a living. Analyze their statements on the Talk Shows and their behaviour in the House of Assembly and you will inevitably come to the same conclusion. Maybe only AUM retired legislators should get pensions! And have their undocumented bills paid! 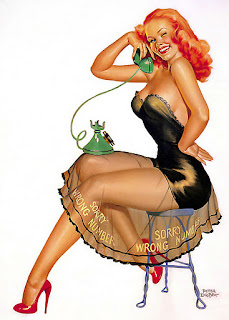 Spoofing over this phone bill parody a friend said to me that he could imagine the Chief Minister calling the tourist offices in Europe. CM: “This is Hubert Hughes, Chief Minister of Anguilla calling! Send me some tourists!” Tourist Office replies: “Sorry! Wrong number!” Actually, that is probably how he ran up that big phone bill.

By: Victor F. Banks
Victor Banks is a former Finance, Economics, Commerce and Tourism Minister on Anguilla. He is presently the leader of the Oposition Anguilla United Front Party, writer and author of a weekly political article for theAnguillian News Paper, lyricist, and a self-employed entrepreneur.
Posted by Realist Spikenice at 16:16