THE GOVERNMENT OF ANGUILLA AND THE TAXPAYERS' PURSE

THE GOVERNMENT OF ANGUILLA BREAKING INTO THE TAXPAYERS' PURSE 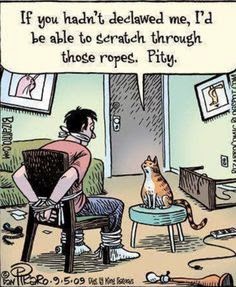 And the sleaziness continue with this AUM Government of Anguilla. Now they are currently full-steam ahead to change the Legislators Pension Act 2004. Their motive is to allow the Hon. Jerome Roberts and the Hon Evan Gumbs to rob the taxpayers purse after just 5 years of failure, and/or not wait til they reached the age of 60, as enshrined by the Act - what a set of Vermin we have as a government here on Anguilla.

The laws take into account all Legislators since February 10th 1976. The Father of the Nation, the Honourable James Ronald Webster; and former Chief Minister, Sir Emile R. Gumbs et al. All receive their pensions under the same legal provisions - still Haydn Hughes had the heart to say in the AUM's public meeting last evening that Mr. Websters spent his monies on Anguilla and receives nothing, and that they will do something about that, by changing the legislation... to incorporate Jerome and Evan exit at the polls. Sleazy?

The circumstances under which a pension shall be paid is clearly outlined in Section-4 of the Act as follows: 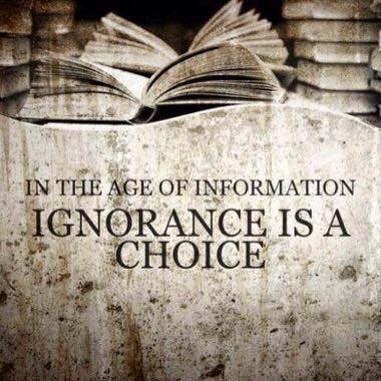 So when you hear such empty asses on the platform on this issue, please read Legislators Pension Act 2004, and confirmed what happens after MrVictor Franklin Banks is reelected - "It's all about you, Anguilla."

For the wanna-be politician, Mr. Elkin Richarson, we know that if you could've read and/or understand, such knowledge still wouldn't paint the desired picture of a greedy "Slick-Vic" coming up with a scheme to receive both payments. And while they were on their feet last evening, they could also have taken the opportunity to speak about “golden handshakes”; renunciation payout; bonuses; sweet-deals; perks; and  the “redundancy packages.”

We here at Anguilla-England Relation are keeping a close eye on the ground...
Posted by Realist Spikenice at 13:04