POLITICS OF NARCISSISM HERE ON ANGUILLA... 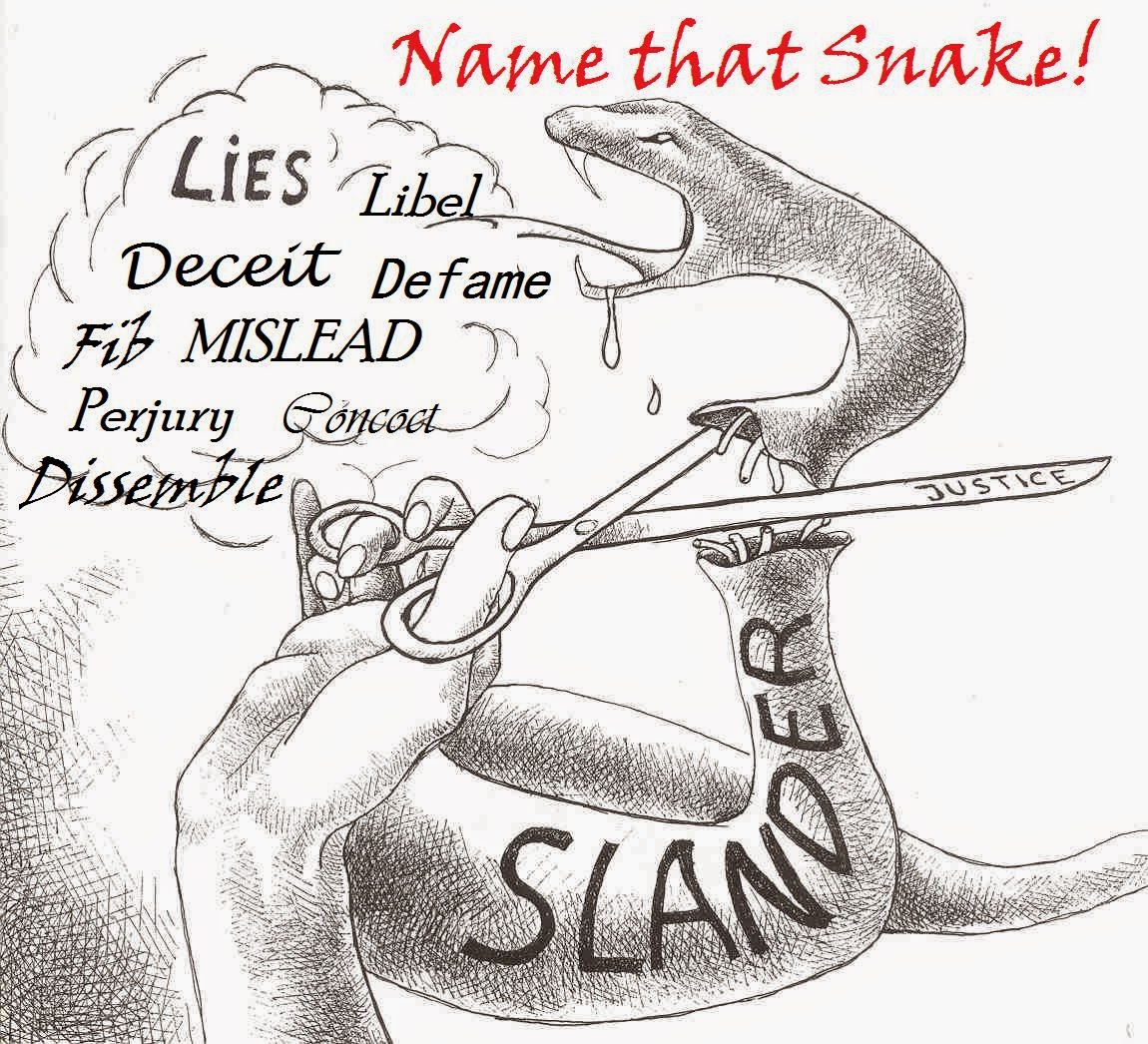 Narcissism refers to excessive self-love and its becoming the distinguishing feature of Anguilla politics as children behave just like their parents. This alienated obsession with self recently found expression in the Anguilla House of Assembly and the cutthroat style of politics and moral malaise.

Many of those seeking leadership in this country scores high on narcissism and low on empathy. Some will argue that such behaviour is new normal in a society with increased economic inequality and insecurity or that this is the correct response to living in a world of increased competition and pressure to win. Narcissist thrives on manipulation and their ability to abuse their victims’ receptivity to being mesmerized by their poison.

Its acceptable for a person to seek to dominate and achieve however when that desire surpass a healthy self-regard into a narrow quest for self promotion, it becomes a dangerous mechanism that short circuits empathy and shuts down that person ability to understand how their actions would impact others. Narcissists are bullies, parasites and charismatic seducers who cheat and lie as natural as they breathe. Narcissists live to appear important on the world stage and promote themselves by tearing down others.

Ever notice that it took and entire constituency to uphold our retiring narcissist. Over the years he assembled an entourage of enablers who justified and defend his actions. The dangerous thing about narcissists is that despite all their bluster and the appearance to behave as if they are the centre of the universe, deep inside they harbour a childish dependency, can’t stand to be alone, and is terrified by the thought they are nothing. Their values shift continually, questions of faith and doubt have no answers, and ascertaining life’s purpose or a workable moral code seem impossible. There is a need for their fantasies to be passed on and reinforced their children, lovers, family members, co-workers, followers and the general public. These people who are only useful as long as they remain in thrall to the narcissist and reflect his image or warped sense of reality; otherwise they are thrown overboard.

A disillusioned electorate is the perfect breeding ground for narcissists. Anguilla is such fertile soil that for the first time in our history we are witnessing the mantle being passed from one narcissistic guru to and eager narcissistic squab. As long as you are deeply unsatisfied with your life or believe some external force, race or power controls your destiny; you are ripe picking for any narcissist guru or squab. Always remember they promised you the moon and delivered a school of rats.