THE CHURCH REFUSES TO BRAY ON ANGUILLA... THIS TIME. 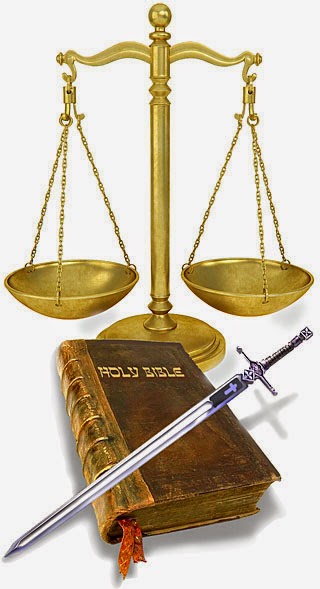 In or about the month of May 2013, the Evangelical Association and the Anguilla Christian Council condemned the statements that were made about the Hon. Chief Minister Mr. Hubert Hughes at public meetings where the Chief Minister was referred to as “a lunatic” several times by Mr. Curtis Richardson, and "Jack Donkey" by Mr. Evan McNeil Rogers. The joint statement said: "We, the members of the clergy, find this type of language distasteful and disrespectful."

The statement went on further to say, "At a time when many of us are very concerned about lawlessness and general disrespect in our society, better behavior is expected of our politicians and political aspirants. Society, in general, and our youth, in particular, are looking to our leaders to set the moral and ethical tone for our island. Hence, we condemn this behavior by our politicians and political aspirants."

This was at a time when Anguilla were bombarded with demeaning, derogatory, insulting and offensive statements made by our Hon. Chief Minister, other members of Government, and influential peddlers - in the House of Assembly, and in the general media, against senior civil servants, the Governor, the Attorney General, the Deputy Governor, investors, teachers, ordinary citizens and certainly not least of all, the members of the Anguilla United Front (AUF).

The Evangelical Association and the Anguilla Christian Council now need to prove themselves by condemning the demeaning statements made by the Hon. Jerome Robert, of the Anguilla United Movement (AUM), to avoid such non-partisan cloud-of-doubt moreover, that as citizens of Anguilla, you too are disrespected as "Jackasses." 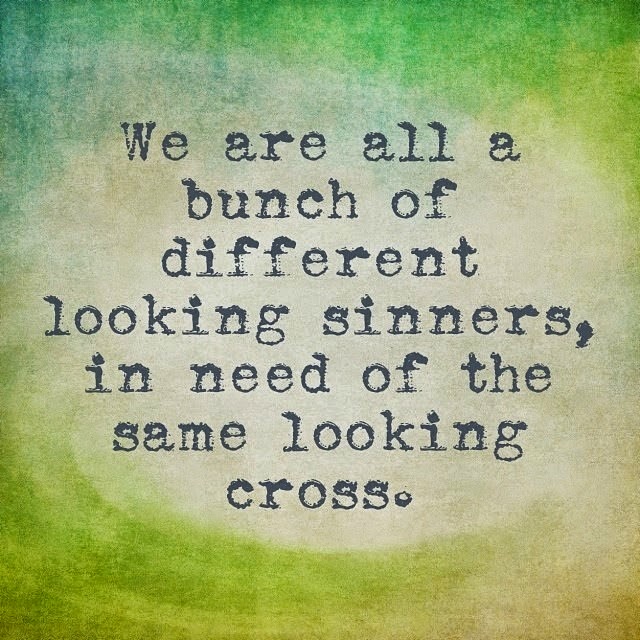 The not-so-honourable mr. roberts must be made to make a public apology!

May God continue to guide you, as you aspire to higher moral and ethical standards on Anguilla.