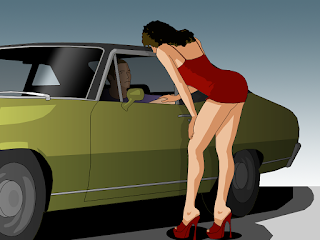 Recent finding by a London university research on Political Immoralities shows that Anguilla has the largest number of Political Prostitutes per capita in the Western Hemisphere; and further suggests that Anguilla has the worst political climate for virgin Politicians. It concludes that the electorate has allowed political prostitutes to run rampant, screwing people left, right and centre unfettered.


This is most surprising for Anguilla, an island where prostitution is outright illegal.


Researchers revealed that since our dependency on Britain in July of 1971, almost all of Anguilla political whorehouses' long standing residents have prostituted themselves to get into political office, where political parties pimped to enjoy the benefits of their whores, and special interest groups pay to gain favours through pimps and independent prostitutes. 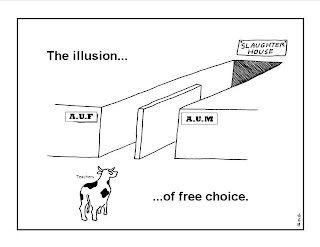 Their findings however revealed that Mr. Sutcliffe Hodge was screwed most and hardest by every political party on Anguilla before been dumped. As one islander puts it in colloquial terms: “he got laid proper!”


Researchers at Yale’s Political Infidelity Research Institution (YPIRI) in the United States concluded that candidates suffering with Permanent Political Vengeful Syndrome (PPVS), a condition associated with political prostitution, will show signs of grave arrogance, dishonesty and integrity-deficit and will transmit disunity, mistrust, confusion and instability - resulting in an economic derailment or nation disaster. The real danger of being a political prostitute is that such disingenuous politicians are only seeking to satisfy their political whims rather than the interest of the nation.

However, the condition is not debilitating and can be cured by compromising narcissistic behaviours. Most political prostitutes when cured, contribute earnestly to economic growth, stability, and social development of their societies.
Posted by Realist Spikenice at 15:53